Microsoft Visual Studio is an integrated development environment which is used to develop Applications for Windows, Android, Linux and Mac OS as well as Web Apps, Websites and many others

Microsoft releases a new and improved version of Visual Studio after almost every year.

Unfortunately, there is no offline installer ISO for Visual Studio 2017 and 2019. which need a web installer to download the installation files. links Below:

These Installers will download and install the latest components selected for installation. 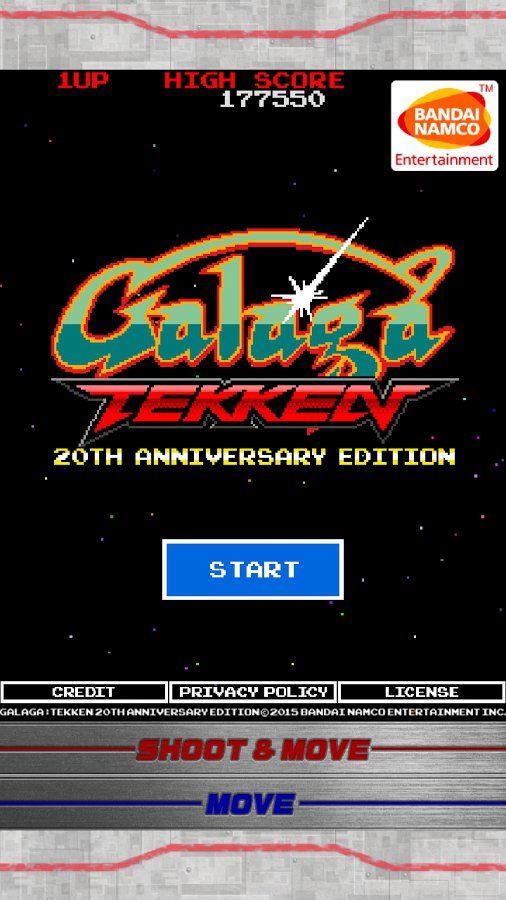 Enjoy this release of awesomeness 😎

For downloading Visual Studio 2017 ISO offline installer, first, we have to download Web installer. Because Microsoft does not provide a direct ISO download link now. Instead, it provides a small web installer for every version (Enterprise, Professional, and Community). Among these editions, the Community edition is free. Good news is web installer supports command line argument for keeping files available offline.

Using – –layout command line argument, we can keep downloaded files into a given folder location of our hard disk drive. After downloading all files we can create an ISO file using any Free ISO Maker software. Also, we can compress it into a zip file and upload it into any cloud storage like Google Drive or OneDrive for future use.

If you do not want to follow the below procedure then you can directly download Visual Studio 2017 Community ISO for Web Development fromGoogle Drive Download Link ( Size: 1.7 GB )

After completing the download, rename downloaded exe file to visual_studio.exe then run command prompt ( cmd ) at that folder. Then type following command

Make sure you have a folder name vs2017 at your C: drive. Or change the path to your desired folder. At that location, Visual Studio web installer will download all required files.

Above command will download the full version of Visual Studio which requires large disk space. You can zip or make an ISO file of that folder and can use it any time for full installation. For future installation, you can also keep a backup copy at Google Drive so that if your hard drive crashes still you can download your own copy of a specific version from online at any time.

N.B. Visual Studio 2017 Enterprise and Professional edition requires a product key for activation. We can install these two editions for a certain trial period.

Previous command will download the full version of Visual Studio which requires very large disk space. Instead, we can download it according to our required features like only web development or desktop application development, or mobile app development. For that, we can use the following command.

First, open Command prompt from start menu by typing cmd. Then run following command according to your need.

Watch video of above procedure

By default, there has no software built-in with Microsoft Windows for making ISO files from a folder location. For creating an ISO file, we have to use 3rd party software. Please read ISO file creation process from another article here. Though, we have examined that Zip, 7zip or win RAR file formats are highly compressed than ISO files. So compressed zip/rar file takes lower disk space than ISO file. After making ISO file we can upload it into google drive and collect the downloadable link from there.

Microsoft does not provide any BitTorrent download link for visual studio 2017. You may find many 3rd party sources for BitTorrent. But we think to download any software from an untrusted site is risky. It is better downloading from an authority website.

Yes, Still Microsoft allows downloading the previous version of Visual Studio. You can download directly from this Download Link which requires login of outlook/hotmail/live email account. After a successful login, it will show Visual Studio 2017 exe file download button with other tools download. If this link is broken then you can visit Microsoft’s Official older version (from visual studio 2012) download list page from here

What is Visual Studio ISO?

Early 2013 Microsoft had provided their Visual Studio in ISO format. ISO is actually a CD/DVD image format. If we make an ISO file then we can run that at virtual CD/DVD ROM software or we can directly burn that into CD/DVD. Those optical disks had fixed limited size like CD had storage capacity of 600 Mb and regular DVD had storage capacity of about 4 GB, also interesting fact is now a day they are obsoleted. Now Visual Studio ISO is not available cause it’s very large size and updates very frequently.

Yes, It is absolutely free for developers, infects everyone who wants to download it. Besides the Community edition, they have paid Enterprise and Professional Edition.

Yes, Microsoft has released a separate Visual Studio version for Mac users. This is a little bit different but supports most of the development that is not Windows Specific development. Cross-platform Xamarin mobile application development also supported.

Earlier versions of .Net core development are supported by VS 2017. But for latest development, requires latest version of Visual Studio.

Is there a free version of Visual Studio 2017?

Yes, The Community Edition of Visual Studio is always free for every version. You can use Visual Studio 2017 Community edition for Mobile, Web, Desktop, C++, Python, Unity Game development and more for absolutely free.

How long does it take to install Visual Studio 2017?

For vs 2017 Microsoft provides web installer. Which is very small size, downloads very fast. But after starting installation it download all the required files depending on your chosen features. Then the installer starts to install those files. That is why it will take long time and exact time will depends on your internet download speed.

Do I need to uninstall Visual Studio 2017 before installing 2019?

No, From visual studio 2017 Microsoft allows to install multiple version side by side. It works very well.

Visual Studio Code is true cross platform supported fee IDE. Which is developed using Electron JS. Has very large plugins support. If you are a Linux or Mac user or have plan to switch to Unix operating system then VS Code is best option for you. Else if you are a windows user then you can use Visual Studio.

Sometimes we may require upgrade or reinstall of our operating system. Then Visual Studio also requires a new installation. That is why if we can keep a backup copy of downloaded Visual Studio 2017 offline installer files by making an ISO file or compressed zip file then it will be help full for the next installation time. Please feel free to comment here and suggest us what is not covering in this article. Thank you for reading the article.